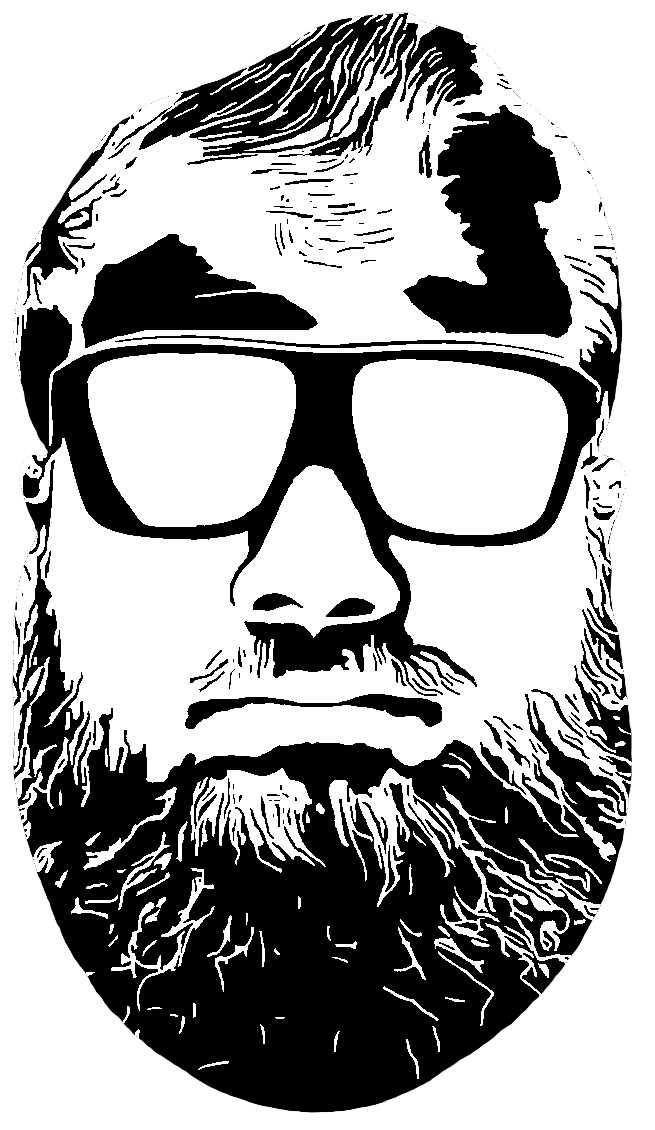 In 1958, a mixed-race couple, Mildred and Richard Loving, were arrested and then banished from the US state of Virginia for breaking its laws against inter-racial marriage.

Nine years later, Mildred and Richard Loving won a ruling at the Supreme Court declaring this sort of legislation unconstitutional.

Second piece from the Ecclesia project.